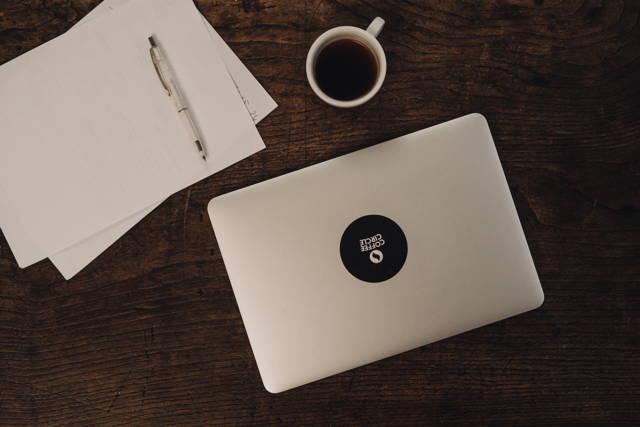 Espresso is familiar, but lungo and ristretto sound more like Italian lessons. Our little summary about them will help you get an overview of espresso variations. After Flat White, Latte Art and Café Crème, we’ll show you how to prepare the Italian classics and how they differ. First of all, it should be emphasized that you should ideally be an espresso lover before you try a Lungo or Ristretto.

There are different approaches to preparing the two drinks: Adjusting the amount of coffee, the grind, or that of the amount of water, that is, the flow time. We have tried out all the methods. 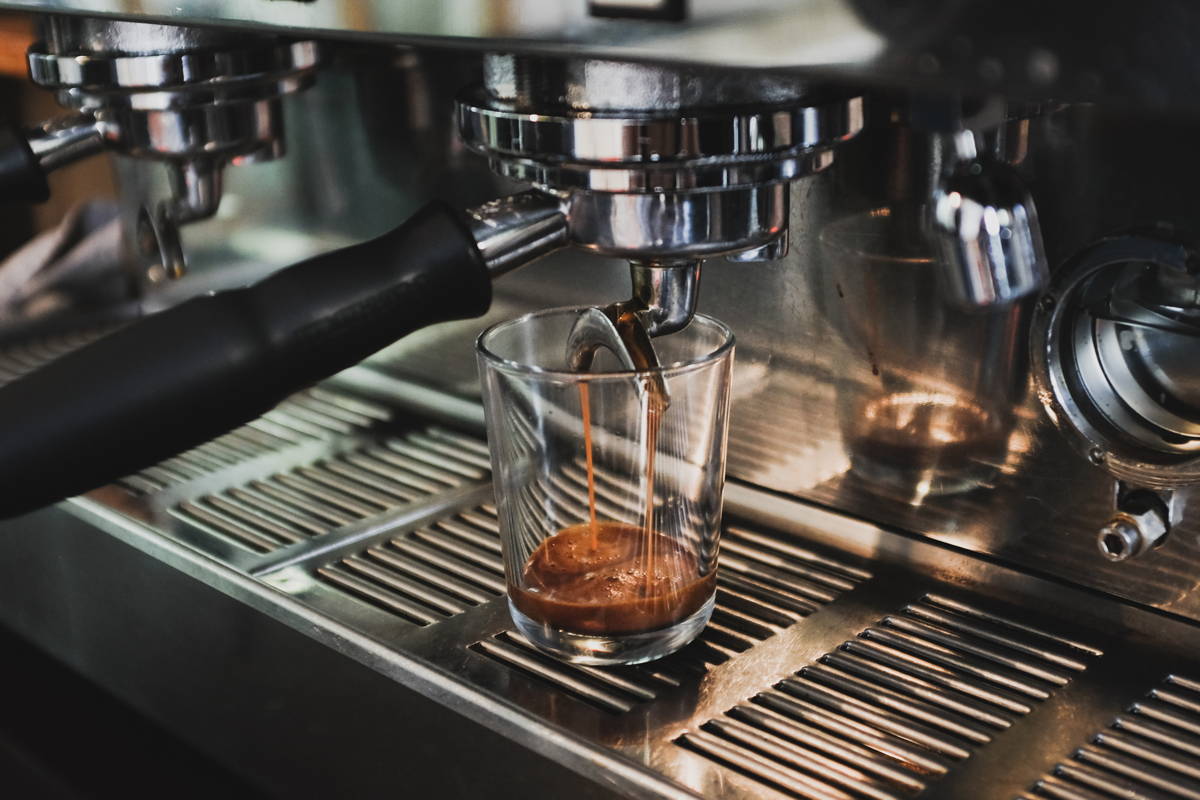 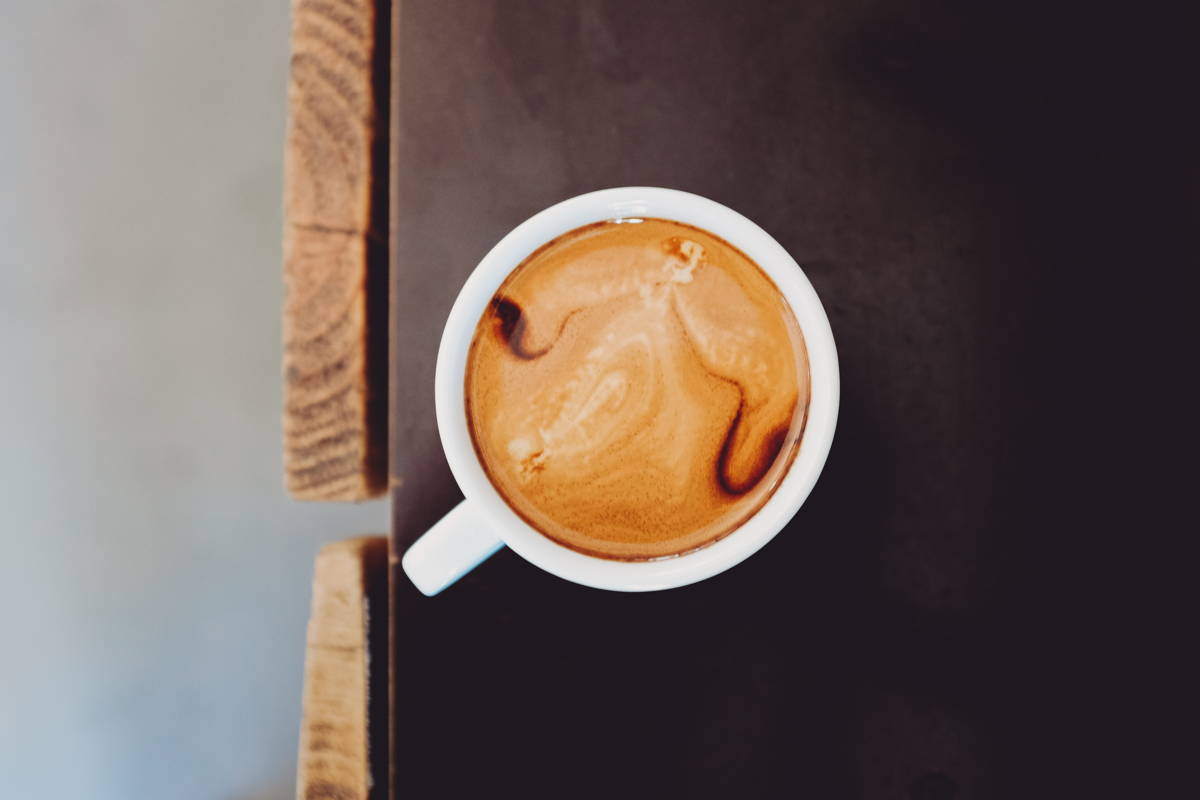 The Lungo is a long espresso

Long refers to the throughput time of the espresso. The name comes – how could it be otherwise – from the Italian language. „Lungo“ is the Italian word for „long“ and refers to another way of preparing espresso.

As a rule, the lungo is made in a sieve carrier machine, just like the usual espresso. You use the same amount of coffee grounds as you would for your beloved espresso. The difference is that you run more water through the sieve carrier. The longer run time ensures that the lungo is less intense in flavor than an espresso. However, the increased contact of water and coffee often results in a somewhat bitter taste. The lungo often enjoys great popularity. Instead of 40 grams of liquid for a double espresso, run 80 grams through the portafilter into the cup for a double lungo.

The ristretto is the exact opposite of the lungo

„Ristretto“ means „limited“ in, yes, Italian. This is a particularly short espresso.

There are basically two different, common definitions for the preparation of a ristretto. Nevertheless, they have in common that a ristretto contains around 10 – 14 g of coffee. But the way to get there follows different approaches:

The first definition is very close to espresso. Here, the brewing time and the amount of ground coffee are chosen in the same way as for an espresso. However, the coffee is ground finer, so that after the same extraction time there is less coffee in the cup than with an espresso and you get a much more concentrated drink.

The second definition states that a ristretto contains the same amount of coffee grounds as an espresso, but that due to a coarser grind, the water runs through the sieve carrier faster. This means that the coffee quantity of 10 – 14 g is reached after only about 15 seconds.

However, it depends on personal taste. However, we personally liked the second definition better in the test, as it tasted less concentrated. Ristretto is particularly popular in southern Italy. It is also said that the further south you go, the less water is used for the ristretto.

As with everything else, you can read a lot about espresso, lungo, and ristretto, but you can only find out if you like them by trying them. Try ristretto, lungo, and espresso to find your favorite. At Coffee Circle, most of the team was not so fond of the Ristretto, but that is and remains a matter of taste. Maybe this will soon become your new favorite.